Titan Machinery (NASDAQ: TITN $17.20) reported FY2018 1st Quarter numbers last week on Thursday morning. The company reported Sales in Unites States had declined 17% and re-iterated the company was closing 15 stores (20% of their US locations by end of 2nd quarter.
The Stock opened on Wednesday morning down nearly 10% @ $14.39.

At the market open management was finishing up their  Conference Call where the Chairman hinted to analysts that he was speaking with acquisition candidates and was hoping the company could close a deal soon. (The word ACQUISITION was MENTIONED 13 TIMES on the call). Shares of the Stock Rebounded IMMEDIATELY and the shares skyrocketed from $14.39 at the open to a high of $17.16. A 21% MOVE HIGHER within hours. 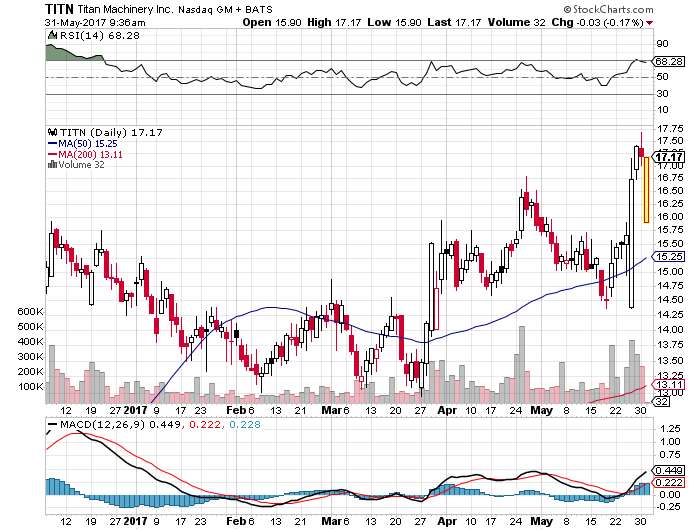 Strangely enough someone on Wednesday the day prior to the announcement the company had unusual call options activity with heavy buying in the out-of the money $17.50 June calls with the common stock under $15.
Those Wednesday purchases in the $12.50, $15 and $17.50 (strikes )calls Increased in price 400% within 24 hours!

The Company announced their Q1 results on Thursday morning last week but they still HAVE NOT FILED their Q1 10Q with the Securities and Exchange.

The following day on Friday with shares climbing even higher the investment banker Stephens issued a morning note helping fuel the momentum as shares made a NEW 3 year high @ $17.43.

Stephens' Former Officer/Director recently resigned as a Director of Titan Machinery.
He is one of 6 of the 9 Directors that has resigned from Titan Since May 2015, including the Cofounder who resigned as President and received nearly a $2 million severance agreement that company still has not finished paying off. 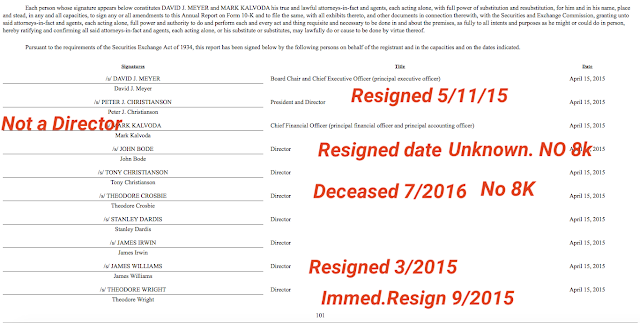 Today we learned from a NEW SEC FORM FILING that the Chairman Sold Shares into the Ramp.
To see a history of insider selling during hyped management reports, click here.
The majority of the Chairman's remaining position is equity from under $3.00 a share. 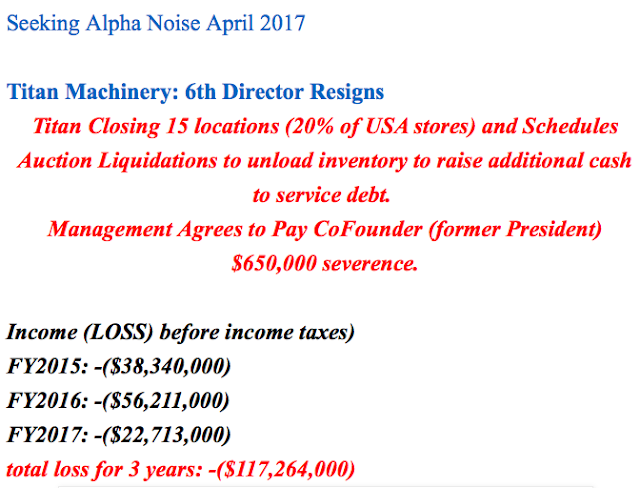 In March 2017 the Company reported the weak fundamentals (3 years of losses (see above) and gave guidance that they would lose money again in FY2018.
But thanks to FAKENEWS like the Headline/Article below shares spiked as usual.

A TRIP DOWN MEMORY LANE : What Kind of PEOPLE RUN TITAN?

DID TITAN MACHINERY MANAGEMENT OR EMPLOYEES SHARE INSIDE INFORMATION?

On Monday March 9,2015 the Overall Stock Market traded higher during a blockbuster day.  Titan Machinery for some reason did not participate in the rally and instead had one of its worse trading days in its history falling 6% on the session.
By A BIZZARE COINCIDENCE AFTER THE CLOSE that Monday TITAN MACHINERY PRE-ANNOUNCED FY2015 Year end Financials 1 month ahead of Schedule and the STOCK WAS HALTED after Hours.

ON June 9,2015 the Company Disclosed that they had Inflated Assets and Understated Losses. Ironically, these errors occurred at the time that the coFounder suddenly resigned as president. (although these accounting errors were disclosed one year after the fact).

REMEMBER THE SUSPICIOUS TRADING PRIOR TO THE AUDITOR RESIGNATION BEING DISCLOSED on 4th of July weekend in 2013? 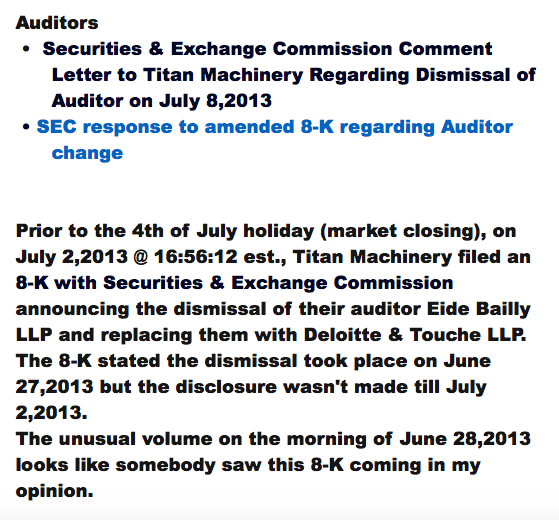 What role does the local Minnesota penny stock firm FELTL play in all this activity?
Recently the Director of Research who was the biggest bull on Titan for years has recently resigned and has taken a position as the CFO of a local penny stock public company (RIBT).

TITAN has a history of HYPED GUIDANCE and insiders selling into stock getting pumped up, only to see numbers getting reported within 7 months and missing guidance by miles.

On Seeking Alpha Recently a Bullish Article was also written

HOW MUCH PROFIT CAN TITAN EARN REDUCING INVENTORY VIA AUCTION LIQUIDATIONS? 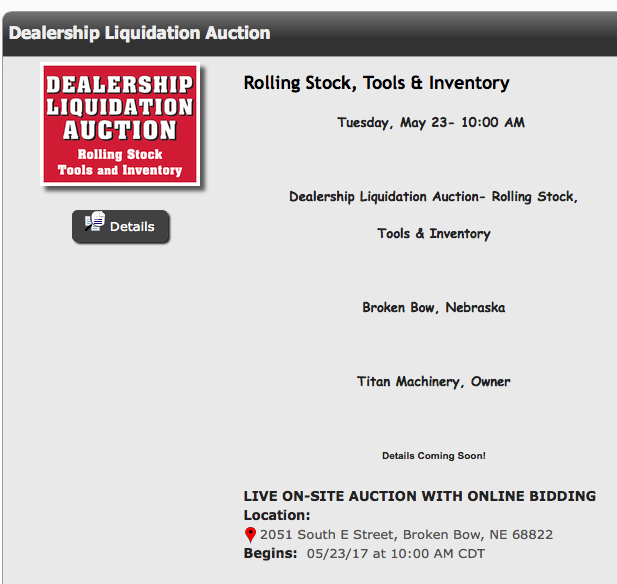 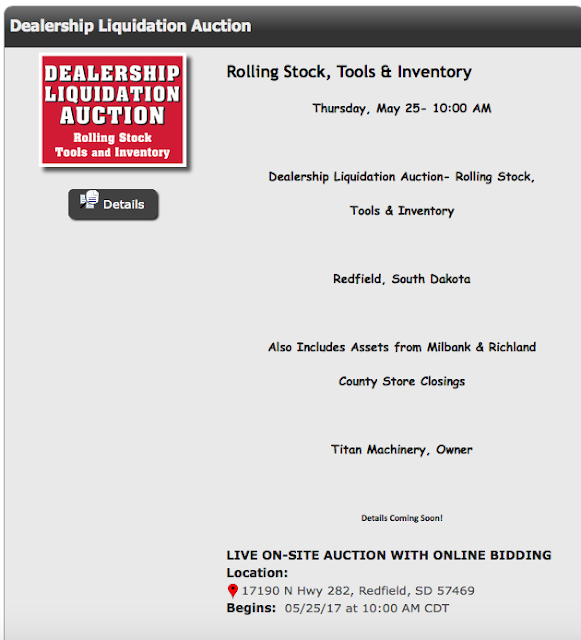 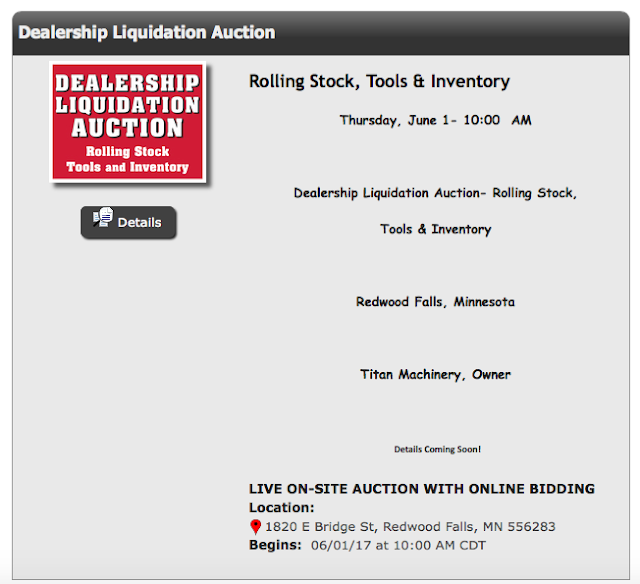 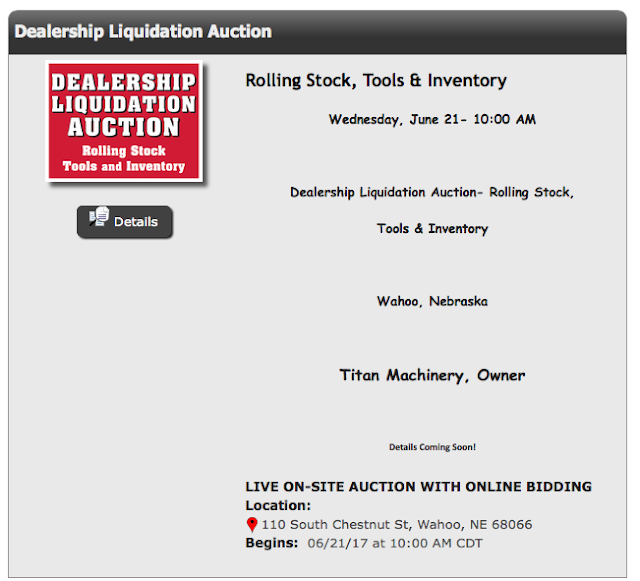 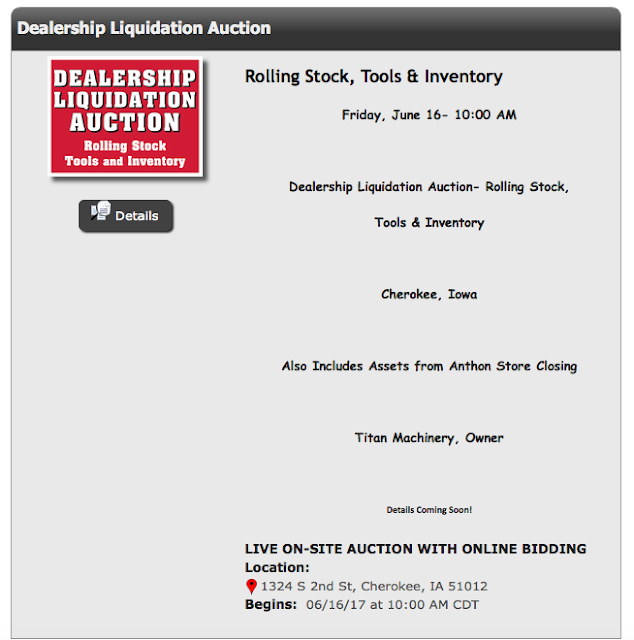 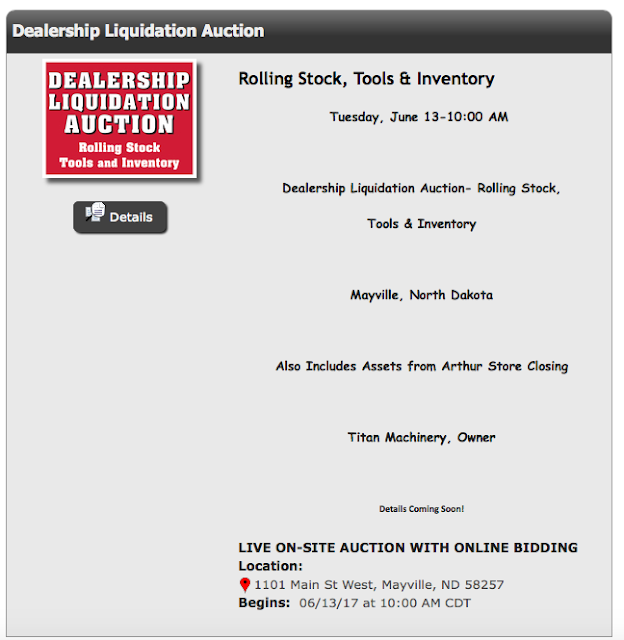 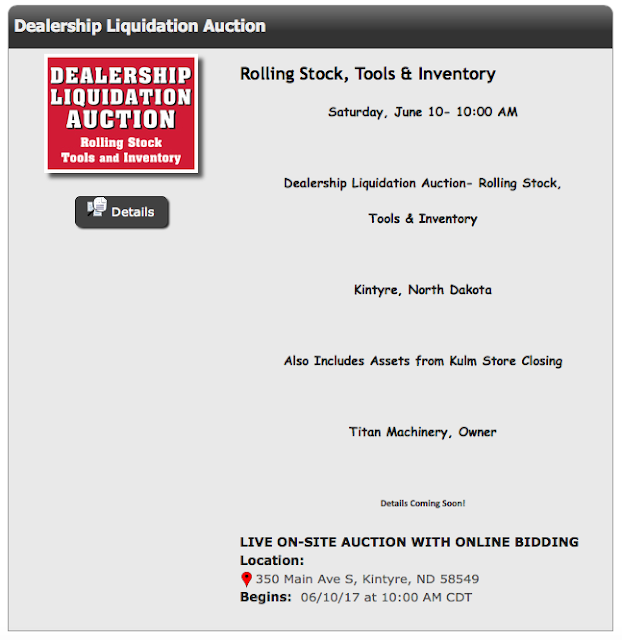 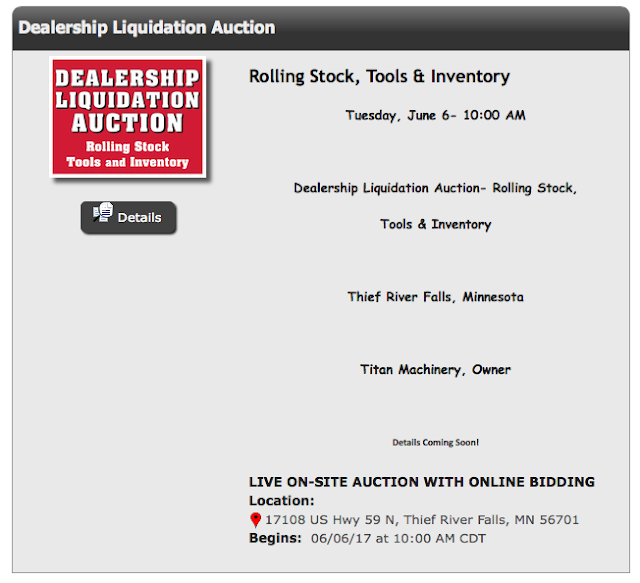 
Posted by Equities Research at 9:54 AM No comments: 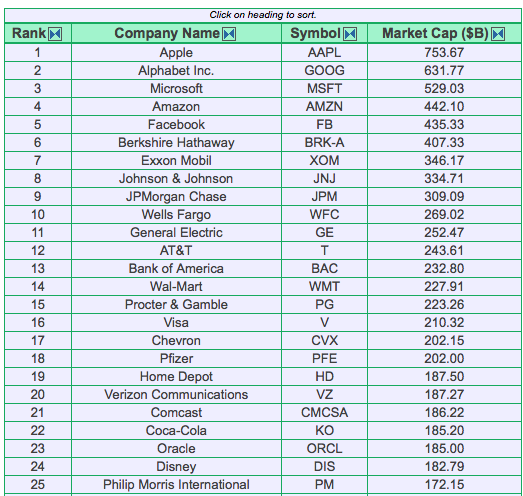 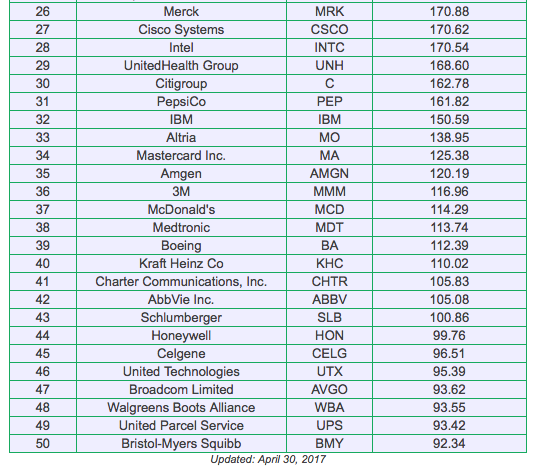 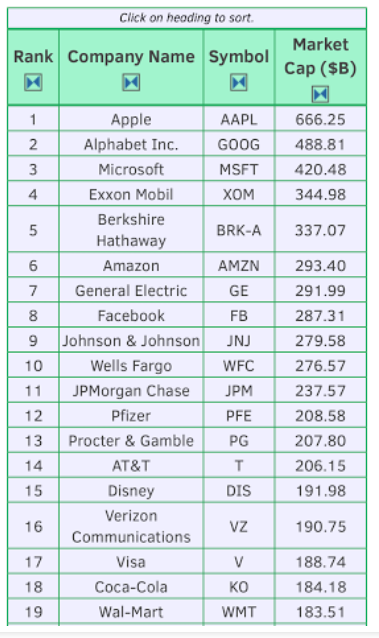 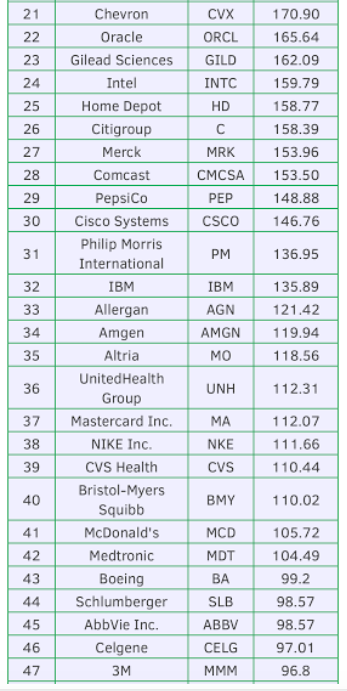 Posted by Equities Research at 7:37 PM No comments: